Over the years of living abroad, Angie and Simon have touched so many lives and made wonderful friends. The outpouring of support from around the world is a testament to this. Here are some of the generous events that have taken place or are coming up:

In August, the Gibraltar Volleyball Association raised money at their annual beach volleyball tournament by accepting donations for the Douthwaites. Thank you Emma! 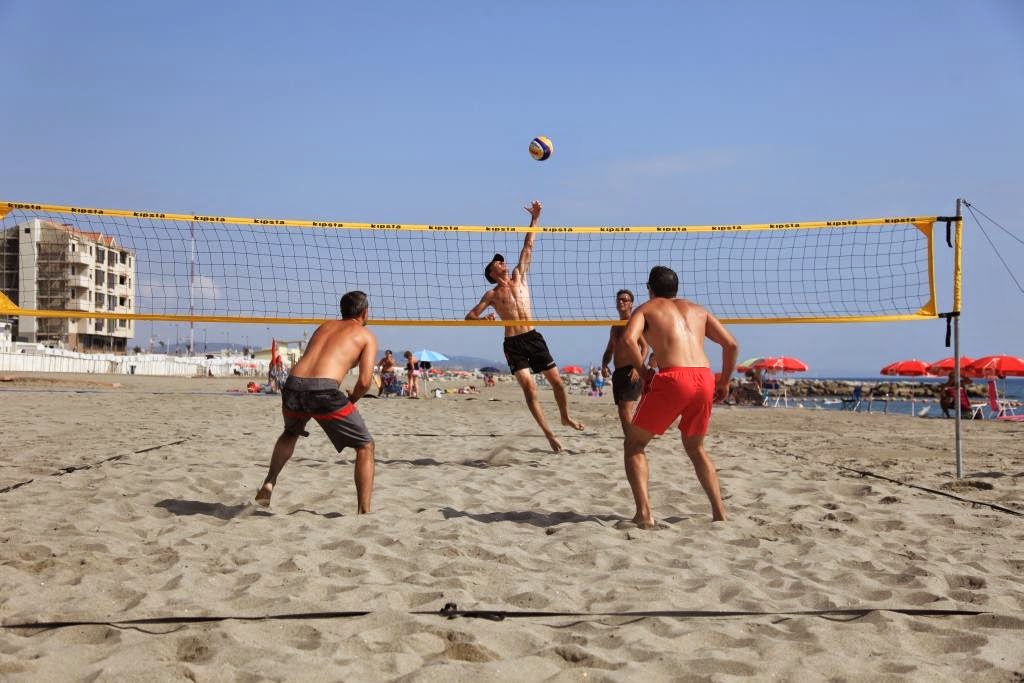 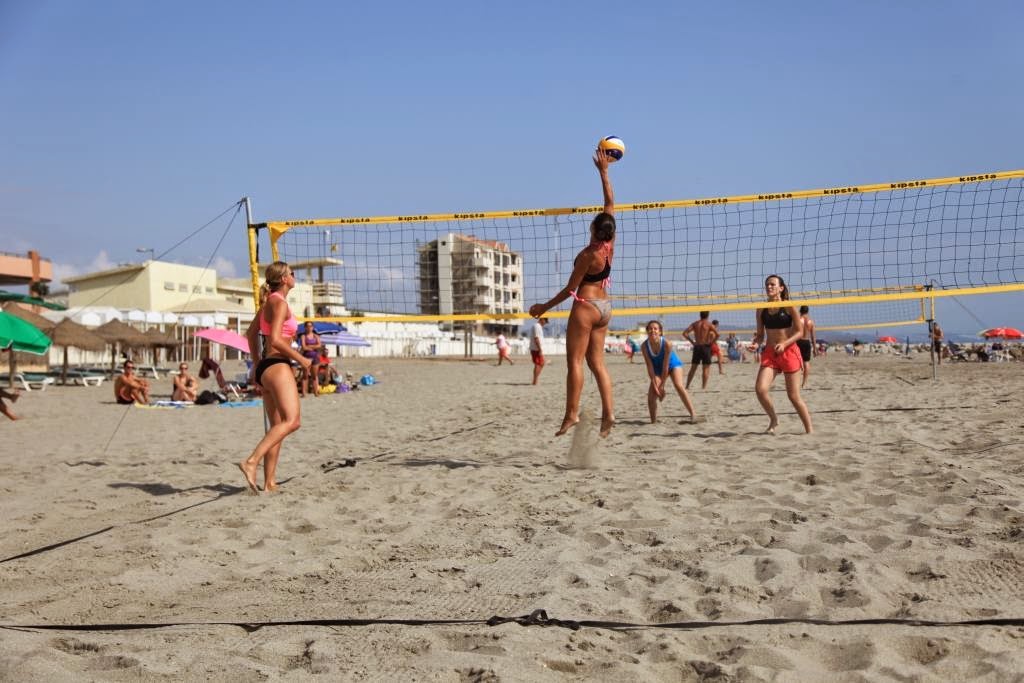 In September, 7 of Simon's best mates who live in Hong Kong raised close to $1800 CA by shaving their heads in honor of Chelsea's battle and Childhood Cancer Awareness Month. A beautiful video can be found on Simon and Angie's Facebook walls. Thank you to the Sai Kung Boys! 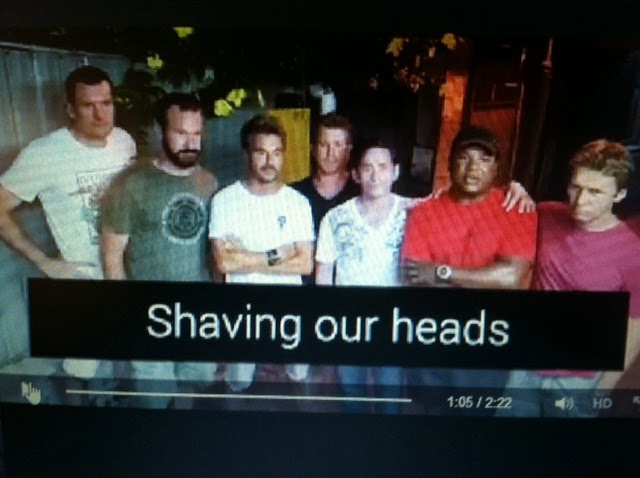 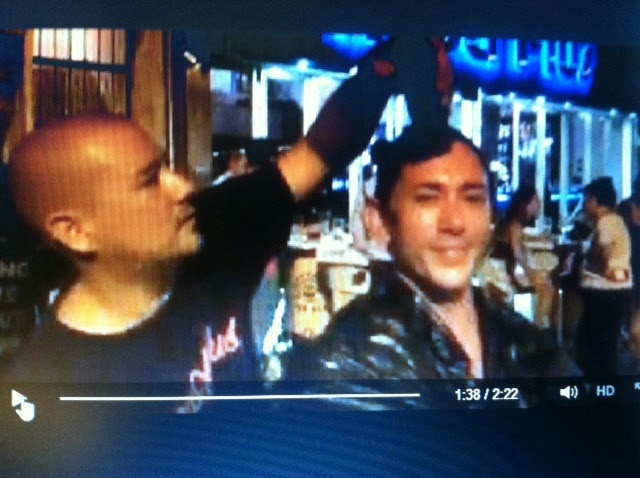 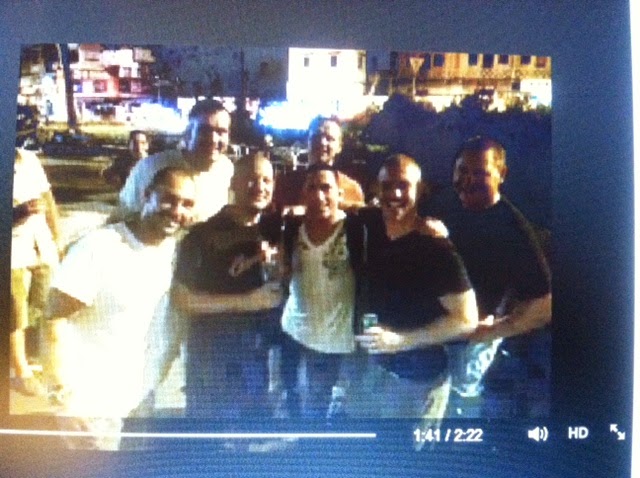 This past week the Douthwaites received an amazing care package from a large group of Angie's volleyball teammates from her college days at Malaspina, now known as Vancouver Island University. The idea originated from a teammate who now lives in Atlanta, Georgia. She collected money from more than 25 teammates and coaches (now living all over North America), purchased an array of goodies for Chelsea and Sophie, including an IPad Mini, and mailed it off to Malaysia. Thank you, Chelsea and everyone who contributed!

On October 27th, 2 of Simon's childhood friends will be tackling the Hong Kong International Olympic Distance Triathlon (1.5km swim, 40km bike, 10km run). They have been fundraising for the Douthwaites based on their predicted finish times. We wish Jim and Toby all the best and thank those who have supported them!

In Malaysia over 40 members of the Mentor Program that Angie is working with are having funds deducted from their salaries for Chelsea's treatment. It is a huge sacrifice for these individuals and the Douthwaites are extremely touched. Thank you!

There have also been individual donations from Ghana, Thailand, Australia, The United States, Gibraltar, Spain, Hong Kong, Dubai and Canada!

As you can see, the support from around the world is just incredible. Angie and Simon are so extremely grateful and touched by everyone's generosity, whether on an individual basis or a group effort. They would not be able to get through this without all of your help. Thank you from the bottom of our hearts.

Posted by Team Chelsea at 4:56 PM No comments: